At the invitation of the Serbian Education and Cultural Society “Prosvjeta“ from Sarajevo, which is the organizer of the 10th anniversary Christmas concert on Saturday, January the 4th in the National Theatre in Sarajevo, the Choir of the Serbian Singing Society „“Vila“ from our city will perform.

The Choir “Vila“ will have the honour to open this concert and join the greatest and best choirs such as “Srbadija“ from Bijeljina, “Jedinstvo“ Banja Luka, “Sloga“ Sarajevo which perform the Serbian and orthodox music. In an invitation of the Prosvjeta from Sarajevo is written:

“We are proud of the fact that our anniversary concert will be opened by one of the oldest and best choirs in our region, the Choir of the Serbian Education Church  Singing  “Vila“ from Prijedor.

Choirs to compete at this year’s Festival 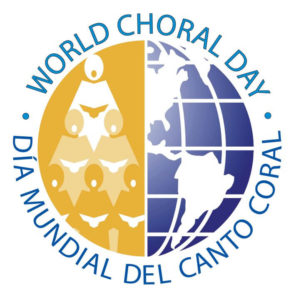 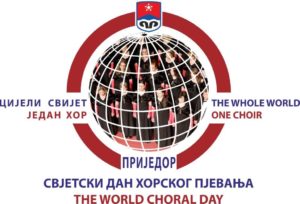